Skip to main content Skip to search
You are here

An article about my winter experience in Ladakh was published in Cicerone Extra: "A second winter in Ladakh", 7/08/2015 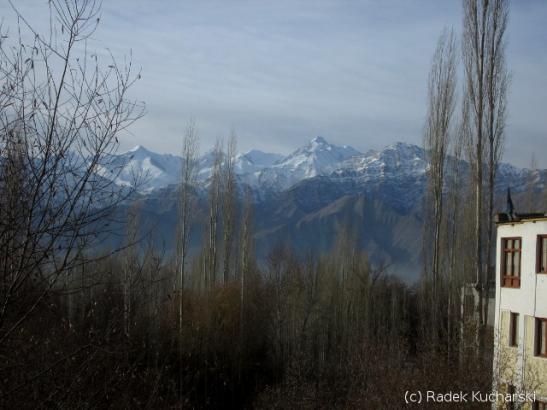